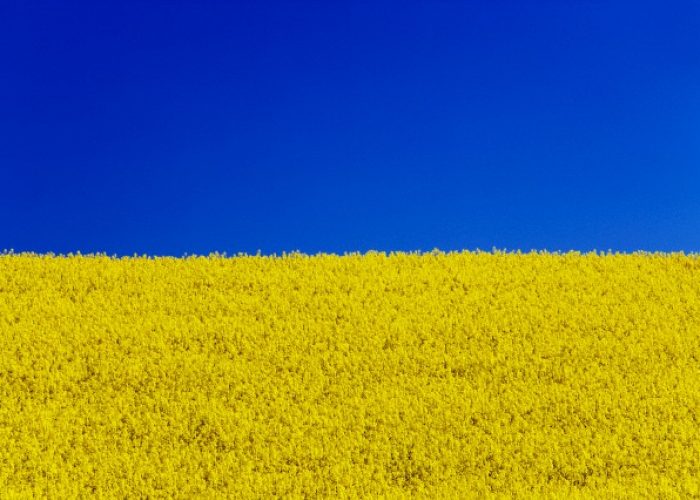 "ALMEIDA GROUP" LLC emphasizes, which has nothing to do with the fake structure registered in Russia (https://almeida-group.ltd) and warns participants of the Ukrainian and global grain market against any contact with a fake structure from the Russian Federation.
The Ukrainian company "ALMEIDA GROUP" LLC is a member of the Ukrainian Grain Association and works on the Ukrainian grain market with 2008 year, and never opened or planned to create a related company in Russia. After the beginning of the Russian-Ukrainian war in 2014 year and, especially after the massive invasion in February 2022 year - it would be simply unacceptable and impossible. More than that, we are convinced, what, in principle, conducting any business in Russia is a crime. ALMEIDA GROUP LLC is convinced, that the registration of a fake company in Russia aims to discredit the Ukrainian company LLC ALMEIDA GROUP on the international grain market, and also aimed at discrediting Ukraine and hindering Ukrainian grain exports. Also, the purpose of this crime may be the appropriation of company assets, which remained in the occupied territory after the Russian invasion or seizure of assets, located on the territory of Ukraine.

"ALMEIDA GROUP" – was, remains and will be a Ukrainian company. We would like to point out, that the company has already lost assets twice due to the war of the Russian Federation against Ukraine. After the aggression 2014 year, company, despite the losses, invested its funds and created a transshipment node-elevator of simultaneous storage at 5 thousand tons of grain and 300 thousand tons of transshipment per year in Severodonetsk, which it lost due to the Russian full-scale invasion and enemy shelling. After the loss of assets due to the Russian occupation 24.02.2022, all funds, which remained, did not leave the country, and invested in the economy of Ukraine - one of the first to build a transshipment railway hub in the Chernivtsi region at the Vadul-Siret crossing station to establish and accelerate the export of Ukrainian grain through Romania. This transfer point is capable of 16 hours to reload an entire train from Ukrainian wagons on a broad gauge to Romanian wagons on a narrow gauge. WITH 24 February 2022 year by this time, the company transshipped for export 125 thousand tons of grain products 48 partners, including not only large international companies, and ordinary farms of Ukraine. "Almeida Group" LLC makes a lot of efforts to contribute to the grain export of agricultural products - thereby establishing an alternative small grain corridor.

ALMEIDA GROUP LLC is a company, which works on the grain market of Ukraine with 2008 year. It has established itself as a reliable partner of the largest grain exporters of Ukraine and the world. The main direction of activity – purchase and wholesale of grain crops, such as wheat, barley, corn, sunflower, rape, peas, as well as some niche cultures, such as sorghum, millet and others. The company cooperates with many certified elevators, built reliable partnership relations with them, on the basis of which it conducts procurement, transhipment, as well as accumulation and storage of purchased products 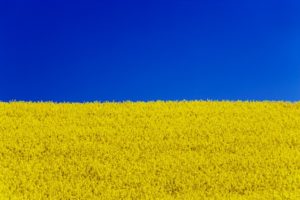 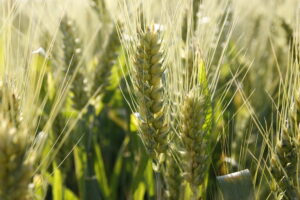 USDA issued an optimistic forecast for cereals in Ukraine next season

Ukraine. Evaluations 2020/21 seasons were brought in line with the official results of the grain harvest, according to the State Statistics Committee of Ukraine. Wheat export to 2020/21 MG was reduced by 0,5 million

As of 14 May Ukraine from the beginning 2020/21 MG exported 40016000 tons of cereals and legumes. This is reported by the agro-industrial complex of Ukraine , writes agronews.ua . According to the State Customs Service, lag